In the last week of March Anonymous, the hacker group, threatened to “release the personal information of” The Tattered Cover Bookstore in Denver, Colorado because they say the store “support(s) Denver’s camping bans” for the city’s homeless (the bookstore is part of Downtown Denver Partnership which supported an ordinance to remove homeless camps and personal items from public sidewalks and other public property).

The city began their attack against the homeless earlier in March. The Tattered Cover Bookstore, in a statement, said they did not take sides for or against the ordinance even though they belong to the Partnership which did support the ban on homeless camps.

What I find highly disturbing is Anonymous, and other such groups of hackers, use of extortion to attempt to force the bookstore to oppose the ban against the homeless. It is the prerogative of The Tattered Cover Bookstore to support, oppose or take no position on the matter without fear of the repercussions of the release of personal information (the few articles on the subject didn’t mention if Anonymous would release the information of the owners and employers of the store or if their threat included the release of personal information of customers, as well). Anonymous also threatened to picket the store.

In our democracy the picketing of The Tattered Cover Bookstore is a legitimate form of protest under the First Amendment. But, the threat to release personal information to force the store to oppose the ordinance is a heinous act which has to be condemned.

(Gauntlet, for instance, despite invitations has not joined the local Chamber of Commerce due to its right-wing policies and political endorsements.)

While the bookstore is not blameless the threats by Anonymous are more reprehensible and a direct threat to the First Amendment. Picket the bookstore in protest. Make customers, through picketing, aware that the bookstore refused to take a stand. But, using intimidation of the release of personal information is just plain wrong and in a democracy shouldn’t be tolerated. 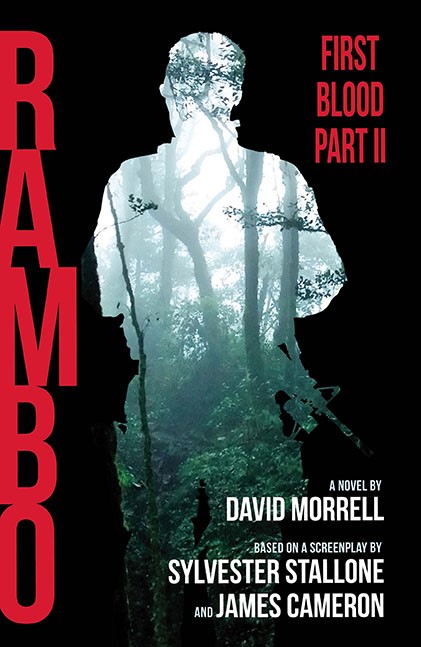 David Morrell is proofing FIRST BLOOD: RAMBO II. As soon as we make corrections the book is off to the printers (which should be no later than next week). If you’ve been putting off pre-ordering we suggest you place an order now. We order slipcases and traycases based on the number of pre-orders received. While we order some extra we received a flood of orders for the book with the slipcase a month after the book was released. We were unable to fulfill some of those requests.

Once we finish ZOOPRAXIS we will begin layout on Clive Barker’s THE GREAT AND SECRET SHOW. We just received his signed tipsheets for the book.

As soon as RAMBO II goes to the printers we will complete R.C. Matheson’s ZOOPRAXIS. R.C. has provided us with his corrections/rewrites. We’ll let him proof the book once more and hopefully get his new collection off to the printers before the end of April.

Buy any one of our lettered editions (costing $150 and up) and choose ANY signed numbered edition as a free bonus.

Here’s all you need to do:

Note: For some of our lettered editions we will have to put in a special order for traycases. We will let you know on your order if we have to backorder your traycase.

ZOOPRAXIS by R.C. Matheson: We’ll be incorporating corrections as soon as Rambo II goes to the printers.

RAMBO (FIRST BLOOD II): We are making corrections from David Morrell’s proofing and the book should go to the printer shortly. 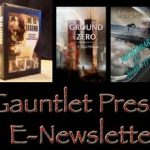 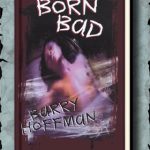