In collaboration with Borderlands Press we will be publishing F. Paul Wilson’s DOUBLE THREAT and DOUBLE DOSE, what FPW refers to as his “Duad” series.

Daley has a problem. Her 26-year life so far has been unconventional, to say the least, but now she’s got this voice in her head. It claims to be a separate entity that’s going to be sharing her body from now on. At first she thinks she’s gone schizophrenic, then considers the possibility that maybe she really has been invaded – but by what? Medical tests turn up nothing, yet the voice persists … and won’t stop talking!

When she finally she accepts the reality that she has a symbiont, she discovers that together they can cure people of the incurable.

She retreats to a remote town in the southwest desert to hone her healing skills. But there she runs afoul of the Pendry clan, leaders of an obscure cult that worships the Visitors who inhabited the area millions of years ago. They plan to bring them back but believe Daley is the prophesied “Duad” who will undo all the cult’s efforts. She must be eliminated.

“With Daley and Pard, Wilson has created two of his most memorable and delightful characters.”   (Publisher’s Weekly)

“Daley and Pard, a pair of characters that rival any other Wilson has brought to life.” (Cemetery Dance)

Cover art will be by Kealan Patrick Burke

The lettered edition will include outlines and beat lists.

Only those ordering through Gauntlet and Borderlands Press are guaranteed the same number for both books in the Duad series. 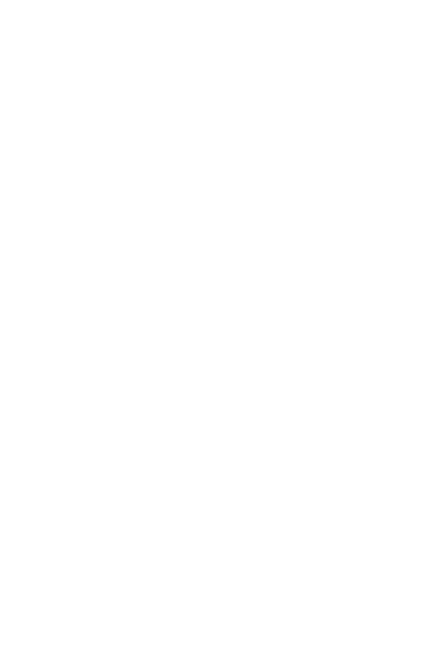 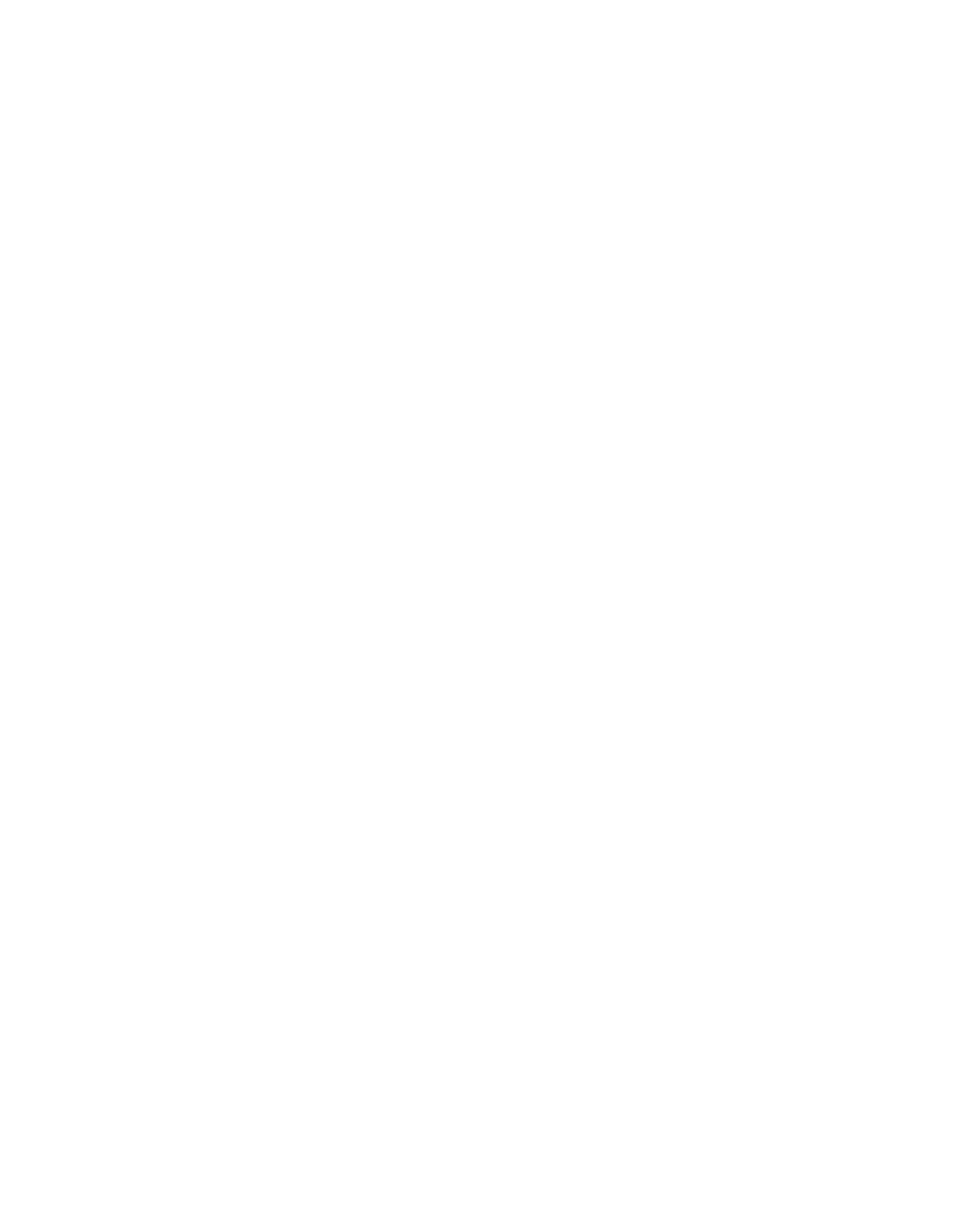