This is the second (and final) book in F. Paul Wilson’s “Duad.”

Double Dose picks up right where Double Threat leaves off – with a snarl of threads to tie up, a host of mysteries to explain, all complicated by some embarrassing intrusions from the past.

So many secrets in Nespodee Springs…the biggest is revealed when Rhys and Daley track down the second half of the Pendry film and learn the secrets of the clan’s Tesla tower and the catastrophic details of the plan to bring the Visitors back to Earth.

But the insidious malady known as “the horrors” remains a mystery, claiming more and more victims every day.  Daley and Pard learn they can cure it – if only the powers that be will allow them.

Daley finds herself in an ironic situation: For the first time in her life she’s trying to play it straight – help people instead of scam them – and no one will let her.  In the past, when she’s spun a web of lies, the marks lapped it up like honey.  Now, when she’s telling the truth – a life-saving truth – no one believes her.

And meanwhile, over the Salton Sea, an ominous darkness is growing…

Cover art will be by Kealan Patrick Burke.

The lettered edition will include outlines and beat lists.

Only those ordering through Gauntlet and Borderlands Press are guaranteed the same number for both books in the Duad series. 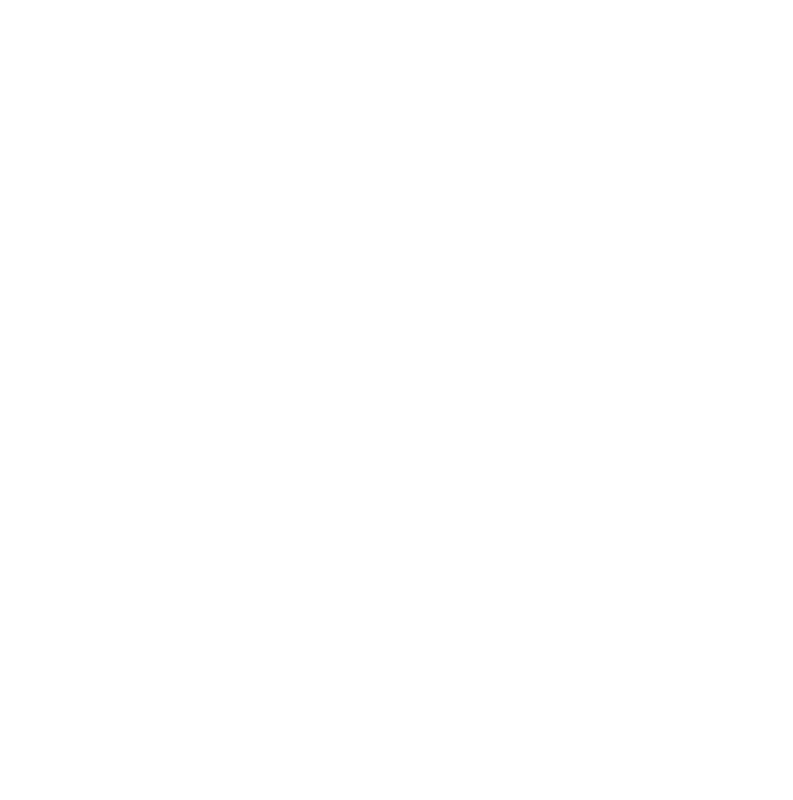