Ray Bradbury didn’t sit down one day and decide to write his classic novel Fahrenheit-451. As with Something Wicked This Way Comes Bradbury’s tale of censorship had its roots years earlier in at least 9 short stories or novellas. While published in 1953 the genesis of F-451 can be traced back to 1944. Over the next several years Bradbury tinkered with the idea in a number of short stories, a few that have been collected a number of times, some that appeared just once and others that have remained unpublished . . . Until now.

Match to Flame: The Fictional Paths to Fahrenheit-451 traces the roots of F-451 in Bradbury’s earlier fiction. Edited by Donn Albright, the book is a must for those who have marveled at F-451. The centerpiece of the book, is of course, “The Fireman” a novella published in Galaxy #51 (1951). Copies of Galaxy #51 on eBay (when they appear) sell for $150 and up.

The dustjacket art and design is by Editor Donn Albright.

Signed by Bradbury, this is bound to become one of his classics both for scholars looking into the history of F-451, collectors interested in obscure and unpublished Bradbury material that will not see publication anywhere else, and readers of great fiction. The Lettered edition, as always, will contain a wealth of additional material including the previously unpublished short story “The Castle.” 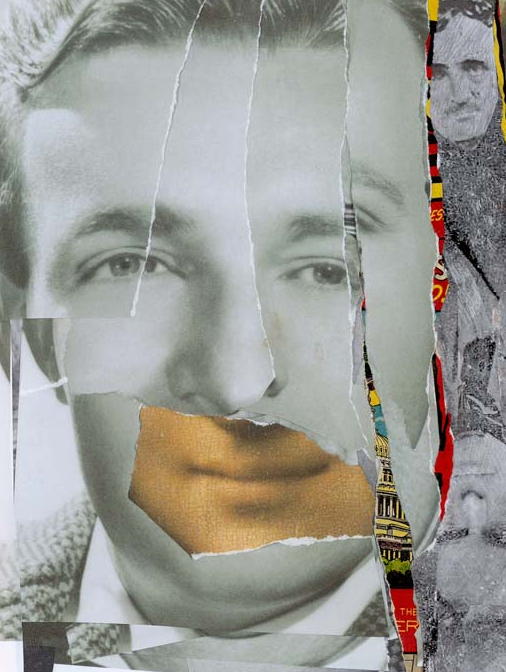 Back Cover art for Match to Flame