We have several unique Ray Bradbury items on special this week.
We are selling this package for $150. We have limited copies of some of these titles so it’s first-ordered, first-served. Sorry, no PayPal on this special. 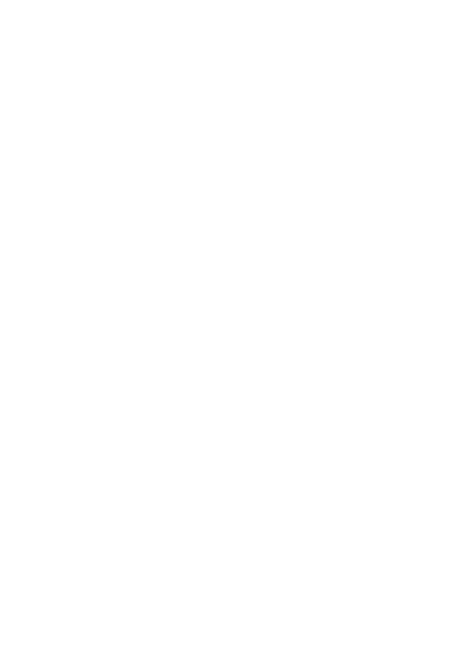 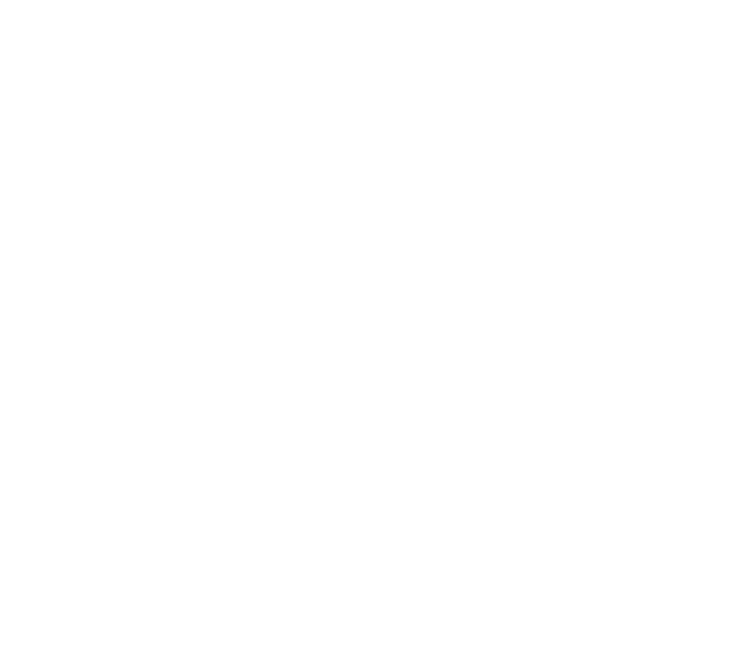 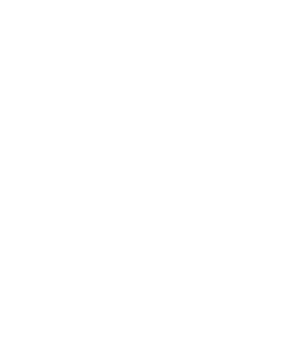 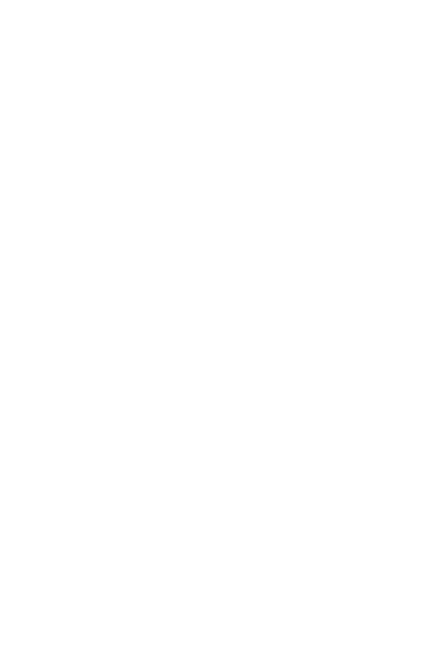