This will be the last book in the acclaimed Masques series, edited by Jerry Williamson. Before Williamson fell ill he assembled 90% of the contents. Gary Braunbeck is co-editing Masques V. A number of authors have provided stories as a tribute to Jerry, including Ray Bradbury, Richard Matheson, Ray Garton, Poppy Z. Brite, Jack Ketchum, Richard Christian Matheson, William Nolan, Tom Monteleone, Gary Braunbeck and Barry Hoffman. Clive Barker is providing the cover art (and signing all editions), along with a fronticepiece for the Lettered edition only.

The Lettered edition has a second, alternate version of Ray Bradbury’s story, along with a hand written note telling the origin of the story. Richard Christian Matheson also provides three early drafts of his story with handwritten corrections. Matheson and Bradbury are signing only the Lettered edition, and Jerry Williamson signed both the Numbered and the Lettered before he passed away. 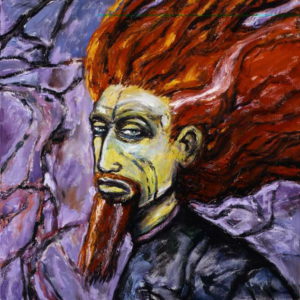 Masques V was a labor of love for Jerry Williamson, who died on December 8th, 2005. As his health began to fail him, he was overwhelmed by well-known authors who without hesitation submitted stories as a tribute to Jerry. In a note to those whose work will appear in Masques V co-editor Gary Braunbeck stated, “I think this will serve as a fine testament to Jerry’s memory.”

Table of Contents for Masques V

“You’ll be entertained, pleasantly scared and cuddled by a bunch of skilled narrators”

“Jerry Williamson’s Masques is back, and fans of the series will be glad to hear that the series is as strong as ever, with Volume V serving up twenty-nine stories that run the gamut from good to great, all providing a satisfying reading experience… Editor Williamson has provided a winning mix of new and established authors, artfully arranging the tales for maximum impact.”

“The range and tone of these stories are breathtaking, cutting a wide swath through the dark landscape of terror… This is a once-in-a-lifetime chance to own a piece of horror history.”

“Horror in the small press is flourishing… Perfect timing for a new collection from this landmark series. Jerry Williamson has assembled an impressive lineup again.”

“When Williamson died in 2005, he left behind a treat for horror fans, the fifth volume of his beloved Masques anthology series, a gathering of 28 original tales and one reprint that run the gamut from scary to humorous. Among the standouts are: Thomas Sullivan’s homage to drive-in passion, ‘Phantom of the Rainbow’; Barry Hoffman’s indictment of teacher retirement plans, ‘Disappearing Act’; Richard Christian Matheson’s brutally succinct ‘Making Cabinets’; Tim Waggoner’s poignantly psychological ‘Waters Dark and Deep’; and Thomas Monteleone’s brilliantly odd TV fantasy ‘How Sweet It Was.’ Other contributors include Poppy Z. Brite, Judi Rohrig, Ray Bradbury, Jack Ketchum and P.D. Cacek. Not every selection is a winner, but the good far outweighs the bad, making this a fitting coda to Williamson’s long career.”

“From the very beginning Masques V stands out from other short story collections…The caliber of writing across the board is top notch.”

“Masques V is definitely worth owning and will more than likely end up on a number of awards ballots this year.” 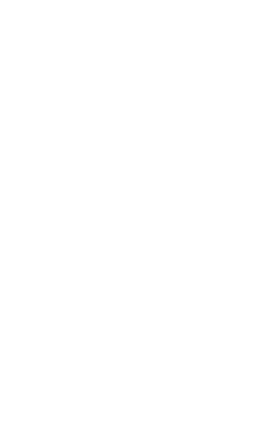