Signed limited edition of this “Hap and Leonard” title

Signed limited edition of this “Hap and Leonard” title

While Hap, a former 60s activist and self-proclaimed white trash rebel, is recovering from a life-threatening stab wound, Louise Elton comes into Hap and Leonard’s PI office to tell him that the police have killed her son, Jamar.

Months earlier, a bully cop pulled over and sexually harassed Jamar’s sister, Charm. The officer followed Charm over the course of the next couple of months, leading Jamar to videotape and take notes on the cop and his partner. The next thing Louise hears, Jamar got in a fight and is killed in the projects by local hoods. It doesn’t add up: he was a straight A student, destined for better things, until he began to ask too many questions about the racist police force.

Leonard, a tough black gay Vietnam vet and Republican, joins Hap in the investigation, and they stumble upon the racial divides that have shaped their Eastern Texas town. But if anyone can navigate these pitfalls and bring the killers to justice, it’s Hap and Leonard.

The lettered edition has an introduction and is signed by actor James Purefoy, who plays “Hap” on the Sundance TV series “Hap & Leonard.” 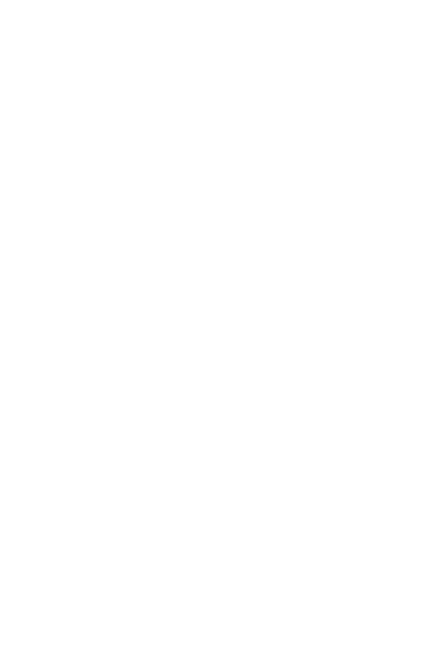